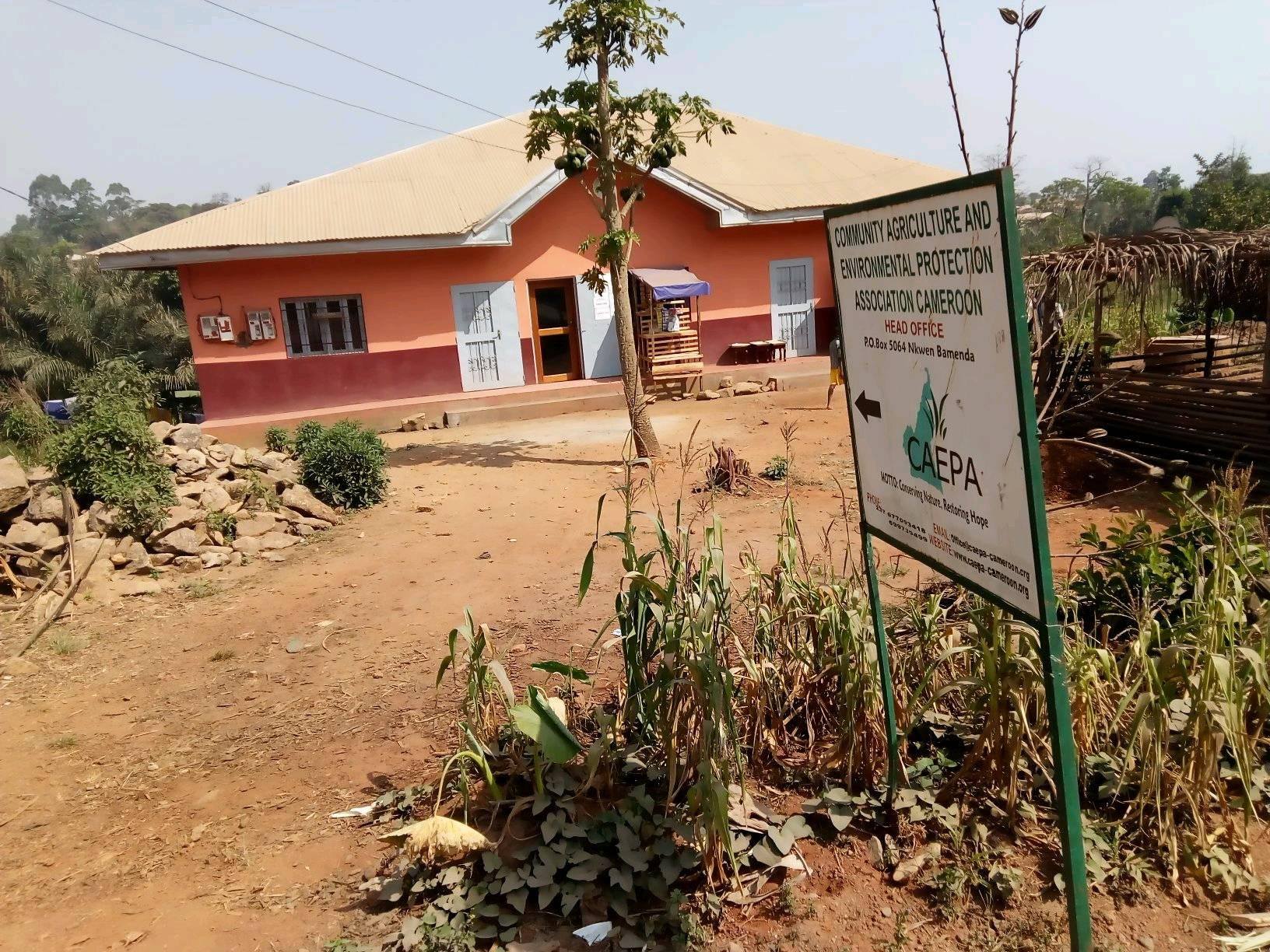 In 2009, the Global Network for Civil Society Organizations for Disaster Reduction (GNDR) established a program called ‘Views from the Frontline’ (VFL) to help stakeholders at risk in local communities, civil society and local government achieve a people-centred approach to resilience building. The VFL Program in 2019 continues to include and collaborate with ordinary residents, local governments and civil society and aims to strengthen systemic collaboration among government, at-risk people and civil societies. This survey analysis focused on the extent to which adverse events have affected these communities under review in the past five to ten years.

The VFL has adopted a policy designed to prevent social crises from escalation and target root causes. The neighbourhoods of Sisia II and Abangoh, located within the Bamenda up-station hill region, are an area at risk for adverse consequences of environmental, social and political crises. Social vices, such as tribalism, governmental impunity, conflict, crime, pollution and environmental degradation are rampant in this region due to pervasive threats of conflict, insecurity, lack of access to basic services, unemployment and climate change, among others.

To analyse adverse events affecting these communities, CAEPA supervised and collected data from surveys administered in Sisia II and Abangoh. A total of 75 questionnaires were administered: 10 for civil society organisations, 10 for local government actors, 5 for community consultants and 52 for random households. The surveys assessed frontline risks and related impacts facing the population.

The overall frontline assessment of community groups revealed that the greatest risk facing the respondents is landslides, with 24% of responses, followed by floods and pollution, both with 14.6% of respondents. The same question was posed to 10 members of civil society organisations, who cited the current most significant risks facing the community as landslides, floods and lack of access to water, and the most important priority areas as awareness-raising education, relocation and reforestation. This same group of respondents predicted that pollution, climate change and floods will be the greatest threats facing the younger generation.

Fifty-six individuals from community consultation groups were similarly surveyed. The greatest risks were seen differently among age and gender, with men citing flooding as most important, while women viewed climate change and youth viewed landslides as most critical. This group stated that the three most important community actions to mitigate risks are self-management, dam/dyke building and personal action. Interestingly, 86% of the women surveyed in this group stated that there has been an increase in disaster-based losses.

A group of local government representatives were interviewed, all of whom were males over the age of 35. This group cited the three most significant risks/threats to the community as landslides, floods and pollution. 80% of this group reported that changes in disaster losses over the past 5-10 years have slightly decreased. They also forecasted that the three most significant risks/threats that younger generations will face are climate change, landslides and floods.

Lastly, randomly selected households were similarly questioned and reported that 88% of them had been affected by adverse events (environmental, social, economic or political), for which they had to seek external help. Of this 88%, 34% cited climate change, 33% cited economic shock and 27% cited violence as the adverse events. The majority (48%) of the random households reported that they were able to recover on their own, while 33% reported needing help from extended family or friends.

As a result of this comprehensive survey, CAEPA was able to gather valuable information on the risks facing the Sisia II and Abangoh communities and the related consequences, barriers and priority action areas. CAEPA realised that even after ensuring anonymity, the participants showed extreme unwillingness to express their honest opinions, which reaffirmed the severity of their insecurity and fear. Socio-political concerns particularly impacted spontaneous responses, leading to hasty and neutral answers. Additionally, many of the participants did not consider their area to be a risk-zone, which is a direct cause of unpreparedness for potential adversity. Pollution, climate change and flooding were repeatedly referenced as the main threats to the communities in this region.

CAEPA will use the information gleaned from these surveys when devising relevant future programming and service provision in the Bamenda up-station hill region, particularly in relation to climate change and environmental protection. CAEPA would like to thank the Global Network for Civil Society Organizations for Disaster Reduction for implementing the VLF programme to increase inclusion and collaboration in community monitoring.